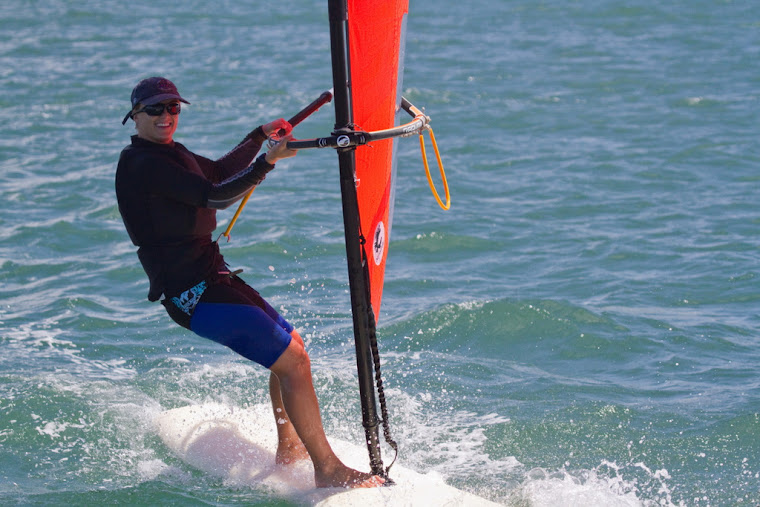 Well, dear IntoYouse, this is what you missed out on today!

We met at the gym at 930, after Lisa had finished her session (yes, she is THAT hard-core!), and embarked at a leisurely pace down toward the lake. Our intention was to walk in the general direction of Palm Beach, and if we made it, excellent, and if we didn't, it didn't matter. At 2km we stopped for coffee, and at North Narrabeen we took a detour from the most direct trail, in order to do a picturesque trail over Turrimetta and Warriewood beaches.

We repeated this exercise at every opportunity, making the first 10km of our trip exceedingly slow. There were photos to take, uneven trails, massive flights of stairs- both up and down - to contend with! We made a short pitt stop at Mona Vale, to wee and snack. Poor old Lisa's knee was troubling her, and Jade was hammering out the pace, so we swapped around the weights to load up Jade and unload Lisa.

We popped Lisa on a bus at Bungan, and continued our meandering, pleasure-seeking pace towards Palm Beach. We hit the junction of Old Barrenjoey, Barrenjoey, and Avalon Rd's, at 3hrs 50min. We had increased our pace somewhat already, when Jade declared she really wanted to make it to Palm Beach. So we did a quick GPS calculation, and worked out that if we walked 30min faster than the Google maps pace, we would make it in time for our pick up at 230.

Already sore and tired, we stepped up the pace again. If we went the shortest route, we had 7.3km to do in 60min with weighted packs. To everyone's credit, we all knuckled down and gave it a shot. Sandra and I may have complained a little (lots), and Jade was an annoyingly talented walking machine, which may have encouraged us to whine more.

The quote of the day, and title for this blog, came from Sandra after I said that it was "all downhill from here!". There was a slight incline, but we were so sore, and on our last couple of kilometres, that Sandra declared it a hill because it had such a severe impact on our momentum - well, not Jade's - she defies gravity apparently!

We descended into Palm Beach in 70min. We were stoked to have made it! My foot was like it had a knife through it, Jade is counting on blisters on the soles of her feet (she did it in new shoes, having never walked longer than an hour before, and with a knee injury), and Sandra will hopefully not succumb to the cold she is battling!

The point is, it was hard and it hurt all of us, but we did it anyway. And it was awesome :-) 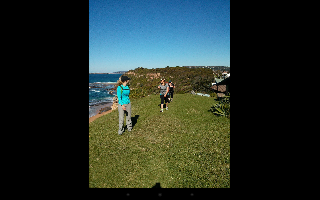 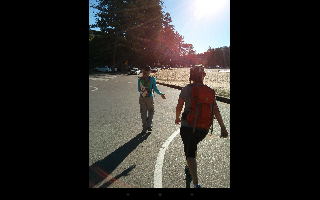 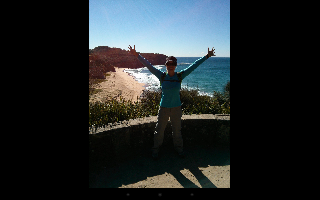 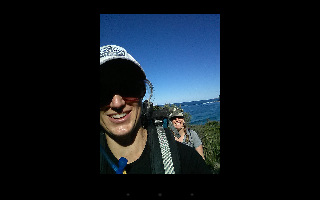 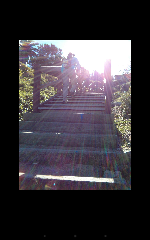 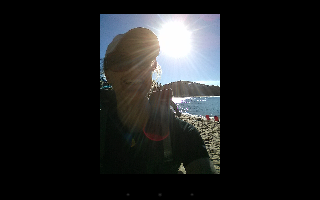 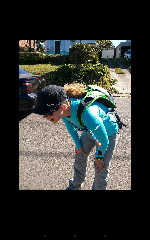 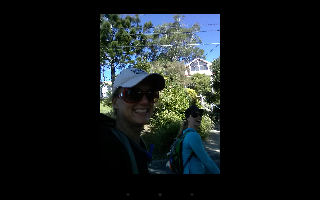 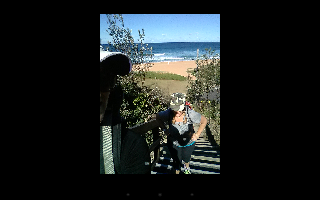 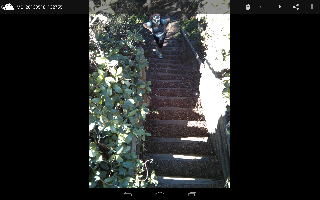 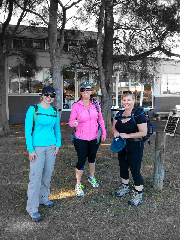